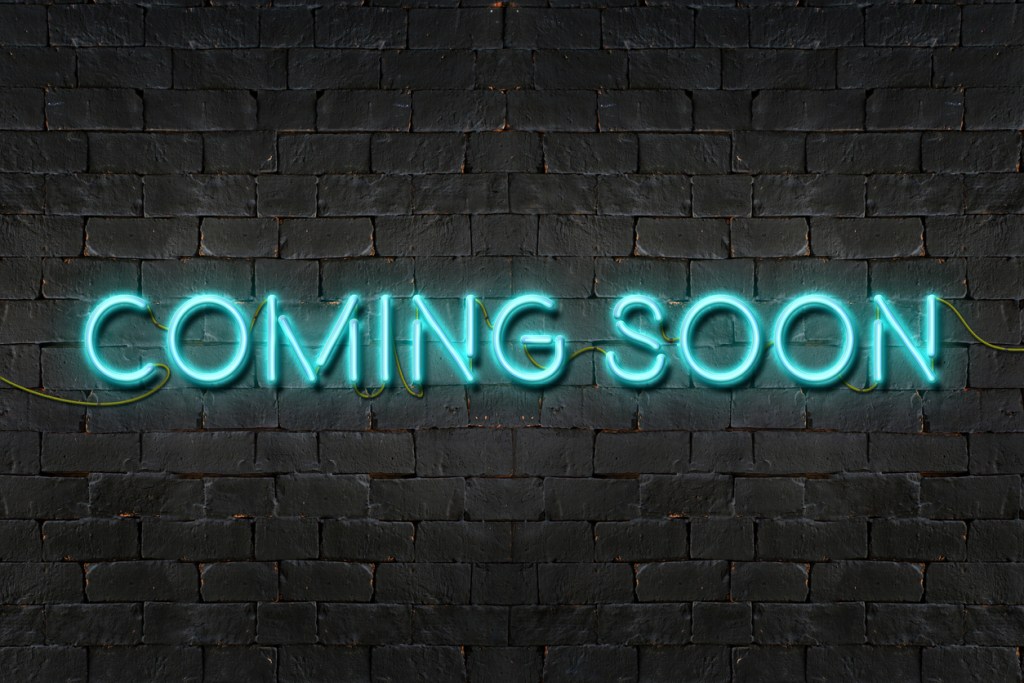 Happy New Year from iFISH!  The past year was eventful a one which resulted in dramatic changes to our lives as we are now learning to live with Covid-19.

As a result we are taking the time to reassess some of our objectives and missions for the new year.  We always strive to organization and outreach that is able to morph and adapt to problems that arise in our society and focus our efforts in an attempt to be a change agents and problem solvers for the betterment of humanity.

Thus, we are diligently working on new initiatives and projects for 2021. Thank you for visiting our website and we will have some announcements soon! 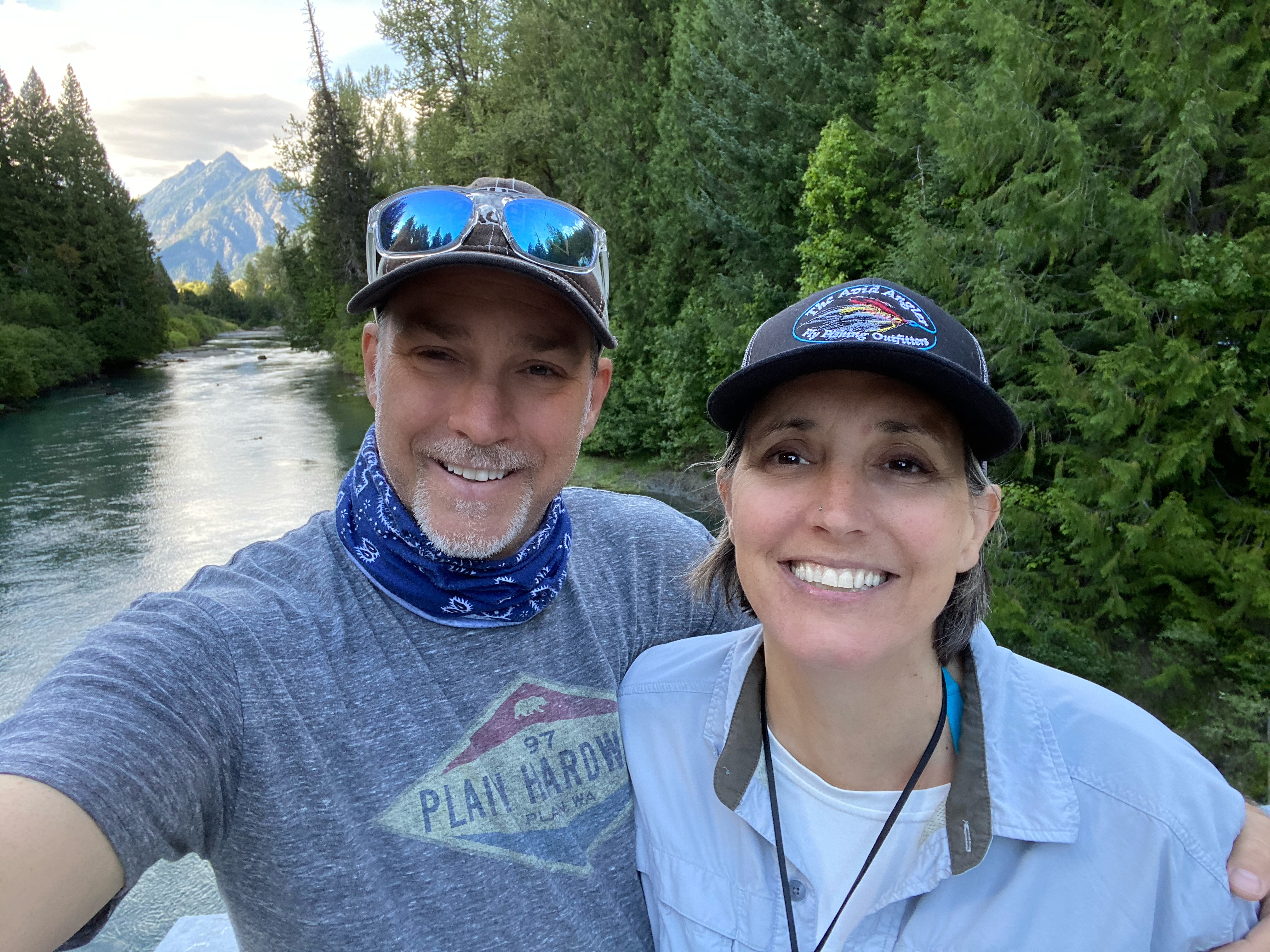 The iFISH motto is “Give them a fish, teach them to fish, so they become a fisher of people.” To give someone a fish means to provide inspiration through charitable giving. At iFISH we strive to provide stories of giving and kindness that inspire others. Our first “Fish Giving” story goes to TCi Design + Branding, a business design firm located in Ballard, a neighborhood in the northwestern area of Seattle, Washington.

While in the process of finalizing the design of the iFISH logo, we ended up parting ways with our first designer and struggled trying to figure out how to complete the logo.  As we desperately tried to find and decide on a new designer to finish our logo, recent current events began to worsen and the process became even more difficult.  Because of interactions due to another transaction with TCi Design + Branding, we were informed that this local firm was offering up to ten Ballard businesses design and branding support at no cost.

Why would anyone offer free services during a time when many businesses are struggling?  “During this challenging time, we would like to take this opportunity to, “Pay it Forward” and help other small businesses who are struggling by offering complimentary design work,” said TCi Design + Branding Owner Melissa Clauson.  This offer specifically targeted nonprofits and Black, people of color, women and LGBTQ owned businesses with small scale project needs.

Thanks to Melissa Clauson, our logo was finished free of cost.  This expression of generosity and kindness cannot go unnoticed, especially in a time when our country needs stories about community superheroes.  Please be sure to check out TCi Design + Branding at www.totalcreative.net.  Make sure you support local small businesses near you! 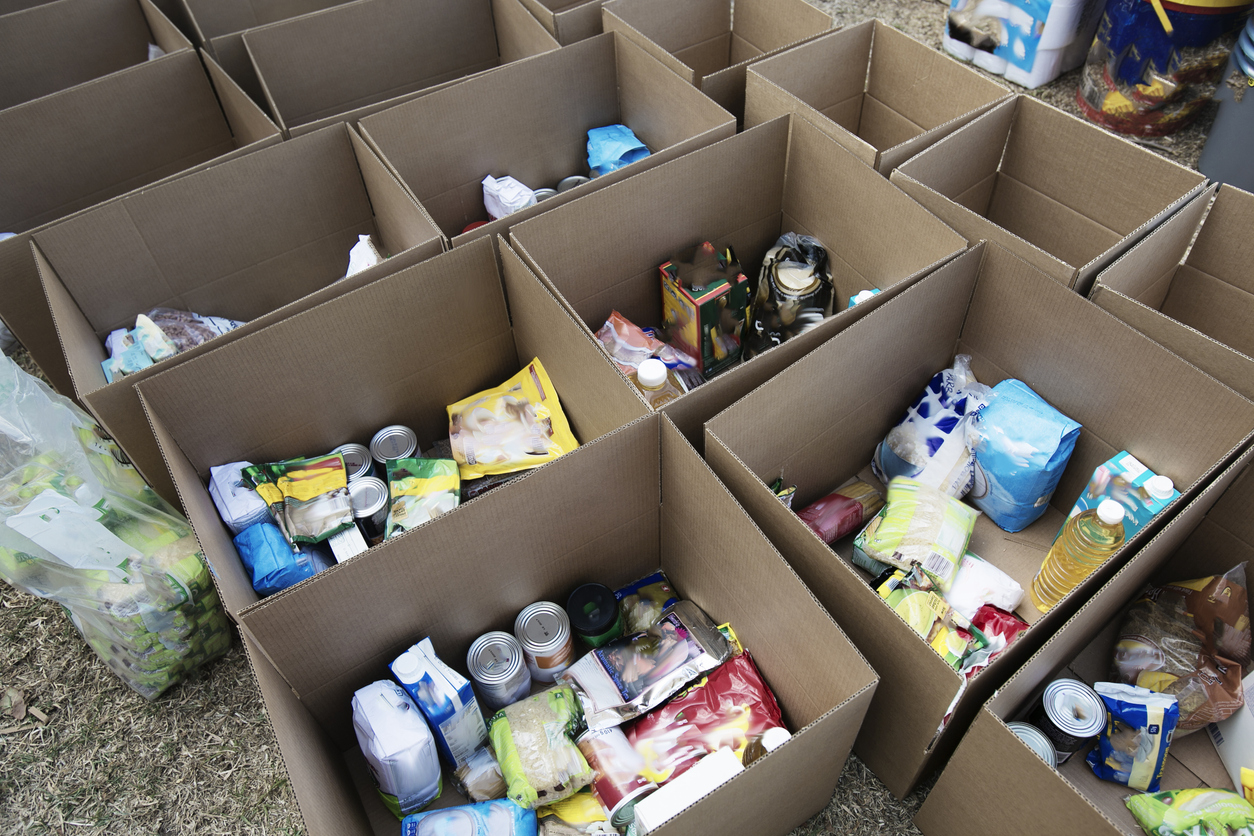 iFISH is excited to announce our weekend backpack program.  The program will provide participants informational material regarding nutrition and books from our lending library to promote literacy.

The goal of the program is to increase food security through access to nutritious and healthy meals regularly on the weekends when school is not in session. This will allow families to plan meals ahead while also providing some economic relief.

The American experiment. In a nutshell? The creation of a nation based on the best ideals of government cultivated by men that knew circumstances would arise in future generations. The key being that they would have built in legislative fail-safes that would allow problems to have sensible resolutions. They sought to form a government that could evolve. A government that would have the ability to adapt to an ever-changing world along with a system of checks and balances. Using language such as “Life, liberty and the pursuit of happiness.”

When reading the constitution, the brilliance of its creators hits you right from the beginning. They address the first means of establishing a community, having the ability to communicate with one another. Language is the first connection that establishes culture. Our First Amendment is the right to free speech, press, petition, assembly and religion. I do not think that the founding fathers could have imagined social media. But they had the foresight to give us tools to regulate it. They sought to create a government that was unique in inception and would allow the United States to be a light for all other nations. The American experiment is still going strong. The science of it, political in nature is sometimes weird, but in a good way. Sort of.

I am an eighties baby and quite proud of it. I loved being a kid in that decade. Could particular movies from the eighties make the cut today? Our society and culture have changed dramatically since then. I am thirty-nine years old and I cannot find my footing on the ground of political correctness. The rules keep changing too fast to figure out why.

For instance, one of my favorite childhood movies is Weird Science. The plot centers around two teenage boys hacking into a government computer program to create their ideal woman, Lisa. Lisa is Risky Business meets Mary Poppins. Lisa has magical powers; she does everything from make Corvettes appear out of thin air to erasing someone’s memory. Lisa solves all of the main characters’ problems. She helps them become cool, stops their bullying problems and helps them “get the girl.” Everything turns out great in the end, but after revisiting the movie, there are some issues.

First, teenage boys creating a woman. Enough said. There is also underage drinking. The movie also has some misogynistic viewpoints outside its original premise. There are a lot of scenes from the movie that would be up for discussion. Did I realize this as a kid watching? No. As I get older a lot of things from my childhood are vastly different. I remember when you played outside until the street lights came on. America is going through the same kind of phase. People are starting to look back at America’s history and say, “No that’s not right.” The same arguments are being used from the past, but this time it’s not a room full of White men. The room is full of diversity. If you don’t like it, too bad. Blame the founding fathers. They brought African slaves to this land. They designed this country for people to come here, because English settlers were still migrating to the colonies during its conception. Alexander Hamilton, the first US Secretary of Treasury wasn’t born in the colonies. If the current changes happening in our country bother you, then some further research on our Constitution and Bill of Rights will serve you well. Also, some history lessons. Change is inevitable. History is a tool best used to learn from the past in order to have a better future.

There is struggle in America. People want to go back in time. It’s not happening…unless we figure out time travel. Based on sci-fi movies about time travel, I hope it’s never invented. The American experiment is not about what America is or was. It was built upon a vision of what it could be. This is “A government of the people, by the people, for the people.” That’s us, remember? The people…not my people, not your people. When someone says, “This is my country,” they are wrong. It’s our country and it has ONE flag. I repeat, there is only ONE flag that represents the United States of America.

The American experiment is a weird experiment. It’s how I feel about the movie Weird Science. I really enjoy it, but I understand if some people may find it offensive. We don’t need a reboot or a sequel to Weird Science. It wouldn’t be the same. Yes, sometimes reboots are better than the original. Sequels are made to be a continuation of a story. The story of the American experiment has many sequels all ready.

Our government was built to be a sequel with a different cast of characters running our country elected by the people. When we look back on the history of America, some parts are offensive. It doesn’t diminish what America is, or what it can be. We don’t need a civil rights reboot or civil war reboot. If you reflect on those time periods in our history and think it was the best time ever, that’s fine. Also, understand that someone else may not feel the same way. And we all have an equal right to do so. So, understand with our country and its history that we must be equally balanced telling the story. Remembering that its best to focus on the sequels and not try to make reboots of the past.